The Patient-Centered Outcomes Research Institute (PCORI) is partnering with AHRQ to develop a systematic evidence review on interventions for infantile epilepsy. The American Epilepsy Society (AES) aims to develop an evidence-based clinical guideline focused on management of infants and children (ages 0–3) with epilepsy.

A seizure is the clinical manifestation of an episode of abnormal electrical activity in the brain.1 Infants and young children that fall in one of the following categories are diagnosed with infantile epilepsy: two unprovoked seizures over more than one day, one unprovoked seizure and the likelihood of additional seizures due to underlying physiology, or diagnosis of an epilepsy syndrome.1 Management options for infant epilepsy include various medications; resective or palliative surgeries; brain stimulation strategies (including but not limited to vagus nerve stimulation); and dietary therapies.

Emerging Issues in the Field

Managing epilepsy in infants and young children is a distinct and important challenge. Epilepsy disproportionately affects children 0–3 years compared to other age groups; it is clinically different from epilepsies in older children and adults; it can lead to significant, long-term, negative outcomes for the child; and the population is uniquely challenging to treat.

In developed countries, the incidence of epilepsy in infants is higher than in any other age group.1,2 New onset of epilepsy among infants is estimated at 70–100/100,000 in the first year of life and 65/100,000 per year for children aged 1-4 years.2,3 The etiology, clinical manifestations, electroencephalogram patterns and medication response in infantile epilepsy is very different from that of epilepsy in older children and adults.1,3,4 In addition, caring for an infant or young child diagnosed with epilepsy can be difficult; parents and healthcare providers need to balance seizure control with the potential harms of the treatments.5 Seizure control is important because of the "profound developmental, behavioral and psychological effects that may be associated with continuing seizures."6

Although strong recommendations exist for the treatment of infantile spasms,7 also called West syndrome, systematic reviews have revealed that evidence supporting treatment strategies for epilepsy in infants and young children is lacking and few recommendations or guidelines are available.7,8 A consensus document of recommendations for the management of infantile seizures released by the International League Against Epilepsy (ILAE) Commission of Pediatrics released in 2015 concluded that none of the current antiseizure medications (ASMs) used to treat infant epilepsy are supported by high-quality evidence.2 Infants with select subtypes of epileptic seizures may be considered for ketogenic diet therapy or epilepsy surgery.2 Also, the recommendations indicated that patients with refractory seizures who are not eligible for surgery may be treated with vagus nerve stimulation despite little evidence for benefits associated with the procedure.2

The National Institute for Health and Care Excellence (NICE) also released an epilepsy guideline in 2012 (updated in 2020) but the recommendations are focused on the broader population of children, adolescents and adults.6 Similarly, the handful of systematic reviews that have been published on this general topic included children 0-18 years and did not focus specifically on patients 0–3 years.9,10

The American Epilepsy Society (AES) is interested in a systematic review of strategies for managing focal or generalized epilepsy in infants and young children. An initial literature search identified 21 studies exclusively on infants and young children (0–3) including 16 on pharmaceutical treatments. Additional research may emerge during the literature search that is focused on a broader population but stratifies the results by the 0–3 age group.8 Further, a more robust literature search, informed by topic experts, with broader inclusion of surgical interventions and brain stimulation strategies may also increase the number of available studies. This literature base would allow for a small systematic review on the topic.

KQ3. What are the harms or comparative harms of treatments for infantile epilepsy?

CQ1. What are the parental preferences for treatment options for infantile epilepsy?

CQ2. What are the harms or comparative harms of not treating infantile epilepsy? 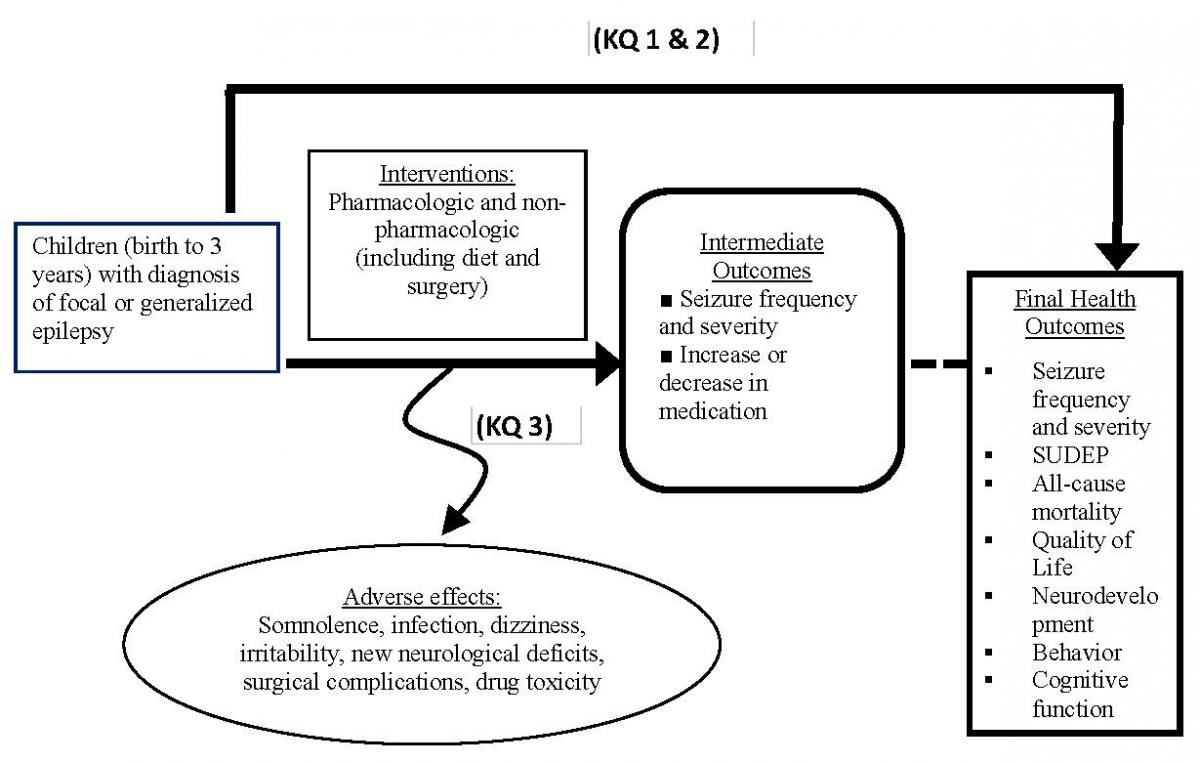 Table 1: PICOTS for a systematic review of treatments for infantile epilepsy